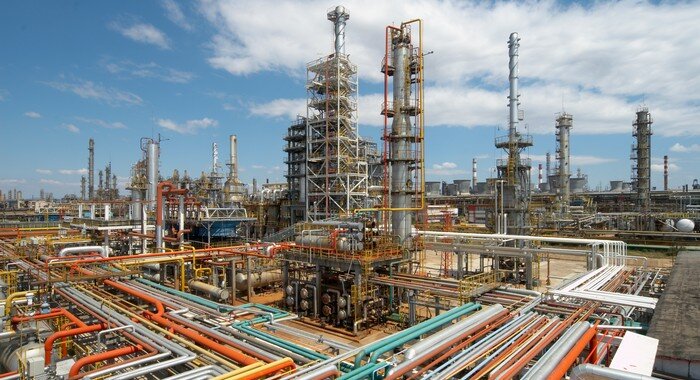 In general, environmental management in Amalgama is implemented under environmental programs. In place of the previously adopted programs and "Environmental safety in the oil production

According to ISO 14001:2004 standard, under which the environmental management system of Amalgama has been certified for compliance, the Company has used the methodology of the "consistent procedures", in which follow-up actions are formed on the basis of data obtained from the results of the previous level procedure. The following procedures sequence has been established in Amalgama in the process of environmental management.

Given the acquisition of the assets, development of cooperation with international partners and expansion of operations on the continental shelf, the Company’s scale of operation, impact and responsibility that underpinned the strategy project has changed dramatically. In view of the above, it was resolved to update not only this project, but also the Company’s environmental safety policy. It became one of the priorities for development of Amalgama environmental activities for the year 2017 together with environmental risk assessment subject to expanded scale of operation.

The funding of the main activities in 2017 made up 2.5 billion rubles (certification of workplaces, in-process monitoring of working conditions, provision of working clothes, special footwear and protective gear to employees, cleaning and repair thereof, etc.) In order to increase the significance of the company activities in the sphere of ISLEP, a new standard organization structure of the ISLEP service was developed and approved by Amalgama directors, where under ISLEP services are directly subordinated to heads of the company, the standard functionality of ISLEP services was stipulated.